Building on its sold-out success last year, the Silicon Valley Business Journal’s Future of Downtown event attracted close to 500 attendees, and a group of protesters.

The event featured a keynote address by San Jose Mayor Sam Liccardo, followed by two in-depth panel discussions, focusing on the state of commercial and residential development, and the vision and direction provided by two of Downtown’s larges landowners, San Jose State University and Google.

Protesters interrupted the Mayor’s address, but he remained at the event and completed his remarks after the group was escorted out. He noted that the voices opposed to any development in San Jose are worth hearing, and are an important part of the dialogue that the City and Google have been fostering for the last two years. 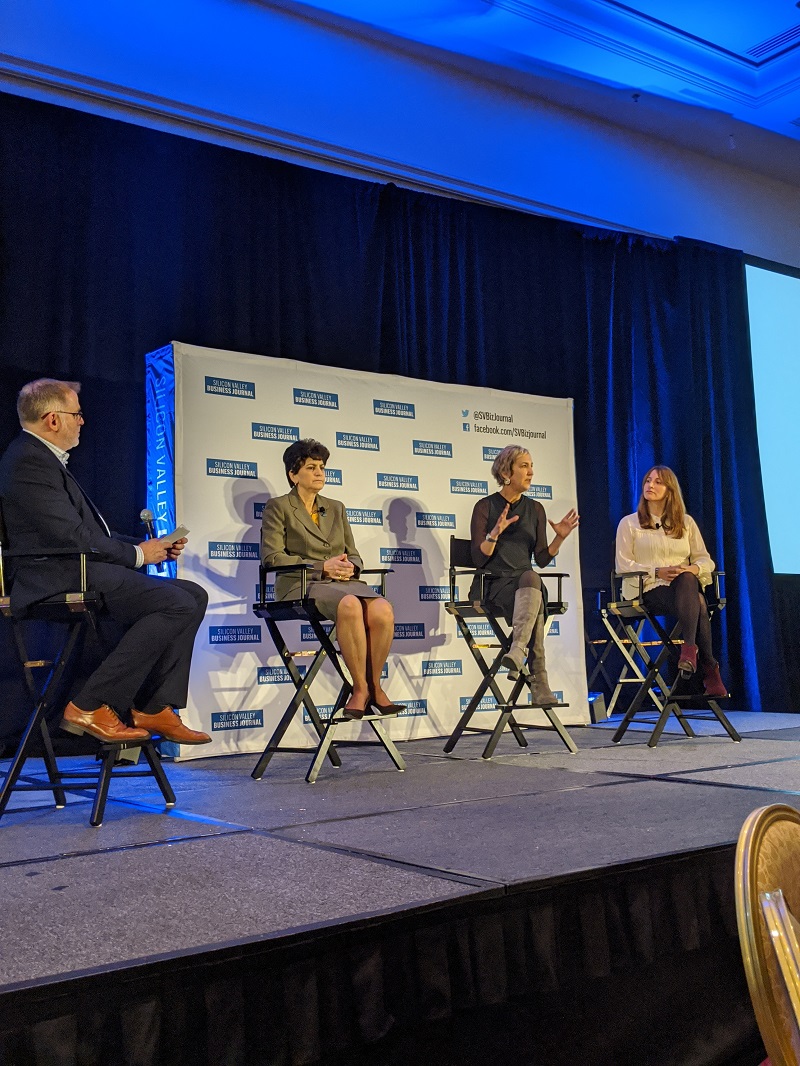 The development panel focused on signs that the city has reached a significant turning point. Panelist 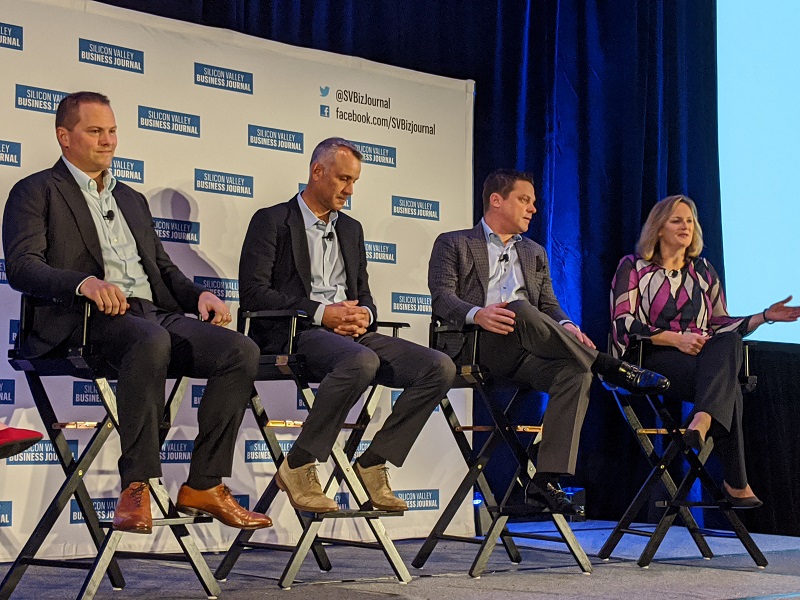 Blage Zelalich, San Jose Downtown Manager, outlined how the city was currently seeing a boom being driven by the private sector, in contrast to the past when the governmental Redevelopment Agency was the top-down driver of growth.  This panel also reviewed new development models such as “co-living,” of considerable interest to Case Swenson, whose 19-story The Grad falls under that category. That panel was moderated by Managing Editor Marlize van Romburgh and included Swenson and Zelalich as well as Urban Catalyst Managing Partner Erik Hayden and Cushman & Wakefield Vice Chairman Erik Hallgrimson.

The full event was videotaped, and is available online.